NZ Yacht Services was established in 2014. The company has been set up as a small boutique Yacht Rigging business offering full mast refits, painting and all aspects of rigging.

Owners Paul Smith (aka Buddha) and Ineka have set their business up from their home in the Bay of Islands, situated close to the Opua Marina.

Paul has 20 years of experience in yacht rigging and a life time in and around yacht racing, starting himself from the age of six, sailing a small optimist in Christchurch. Paul has spent the last twenty years working in Opua on cruising yachts coming down from the Pacific Islands and on race fleet and cruising yachts in and around the Bay of Islands and wider Northland area.

He has competed in several off-shore races up to the Pacific Islands and he has also raced for many years in the premier division in a number of renowned regattas around New Zealand; on yachts such as the Transpac 52, Kia Kaha. Paul also races regularly in the local Club series races, often with his son in tow (learning the ropes). Paul has a passion for yacht racing and an excellent understanding of the systems used in a wide range of yachts.

He takes great pride in his work and has developed his reputation as a trustworthy and hardworking rigger, so much so, that new work is often by word of mouth. 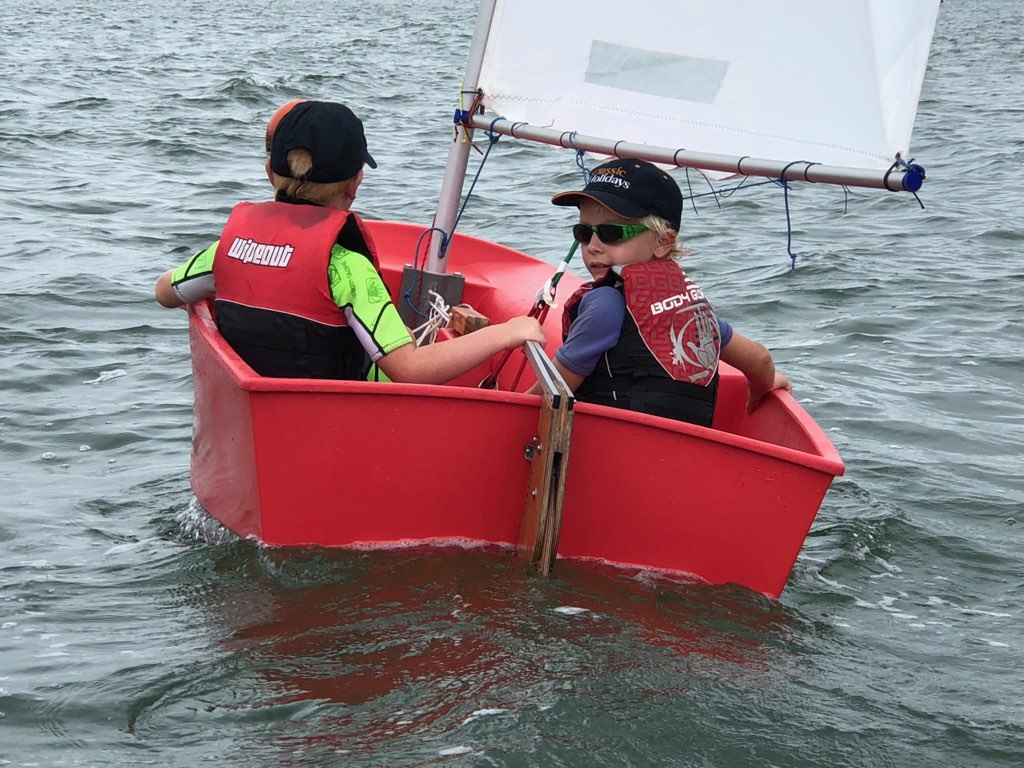 The Smith family are members at both of the local Bay of Islands Yacht Clubs. Paul has spent time on the committee and as race officer at the Opua Cruising Club and enjoys spending time with his kids to encourage their interest in sailing.

Paul and Ineka’s son has been developing his skill at the Bay of Islands Yacht Club, in their youth sailing programme, where Paul also helps with boat repairs, maintenance and sponsorship.